THE HISTORY OF ST. JOHN'S

St. John's school has been standing on it's original plot since being built in 1911. It was named as St. John's Council School, Junior Mixed in 1911 and officially opened in July 1912.

Drill was held each morning outside in the playground and the logbook states that metal discs called tokens, were given out to the children for free dinners.

Councillors from the area visited the new school regularly and watched the children in their lessons e.g. number, marching and handwriting, examinations were taken in religious education.
The pupils were given many half-day holidays throughout the year for good attendance. Other half-day holidays were given for Church festivals, state occasions such as Empire Day, and Juvenile Temperance Fete.

The school was built in red brick with long classrooms on two floors, space for a small office, and a cellar below the level of the pavement. The floor and the steps to the cellar are stone and very well worn and cold. The cellar is made up of several rooms, one of which was the bath house. Two cast iron baths were placed in the room, with one on either side of the space. One bath is still in place today with the ornamental feet still intact. The bathroom would have been very cold and steamy as there was no window for ventilation. Two children at a time, would have had a bath in the cellar at school, as the small terraced houses in what is now the playground, had no bathrooms. They would have used carbolic soap and scrubbing brushes. Delousing was normal and bathing was not so common then. A fire, fed by coal, heated the water.

One small room was the coal cellar with the coal being delivered down the coal chute from French Street. The room and the chute are still there. The boiler room now has a modern boiler but the small flue and chimney is still to be seen for the original building. The school was heated by very large pipes that went all round the classrooms at floor level. The ceilings in the original part are high, the windows wooden, but the height of luxury for 1912.
Under the current Year 1 classrooms, is a large vault which can be entered from the Weigh House in French Street.
The school as it is today, is made up of the original building, with extensions added in 1962 to include a Hall, kitchen, and extra toilets and classrooms, as well as a modular classroom in 2010. The school is now bright, warm and welcoming and so different from it’s original beginnings, though all through the years has remained well regarded and loved by children and families.
We are now a two-form entry primary school, with Eagle Warehouse (on the opposite side of French Street) now a part of our school.
The photos show the cellar and the small museum we have created at school, with one of the remaining original baths.
One of the original baths with carbolic soap 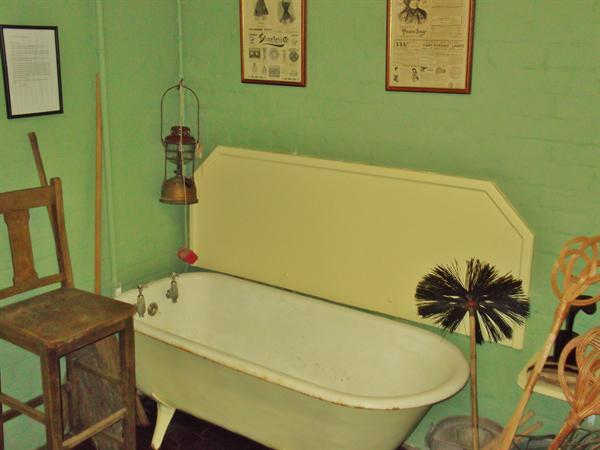 Artifacts from the early 20th century 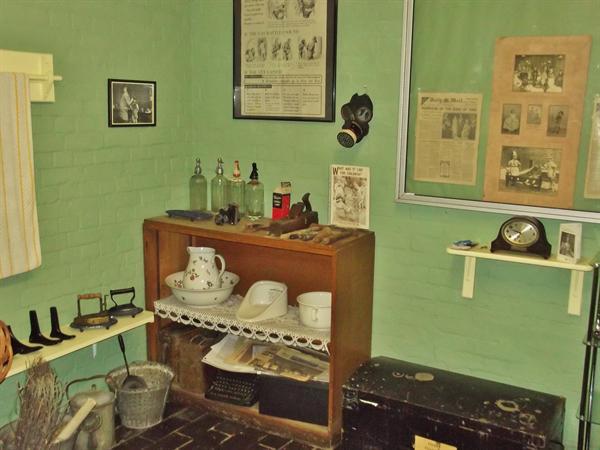 A spinning wheel and wheelchair circa 1900 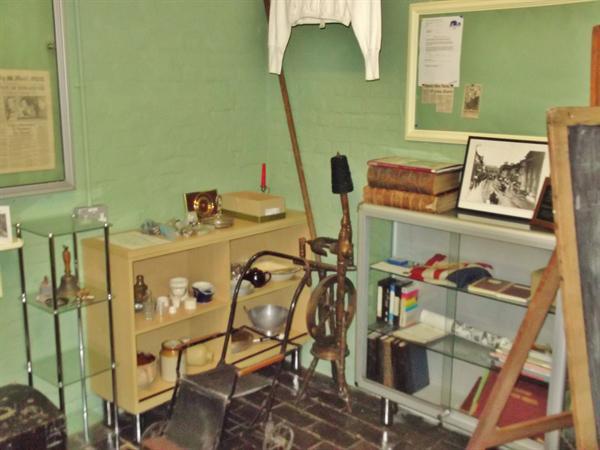 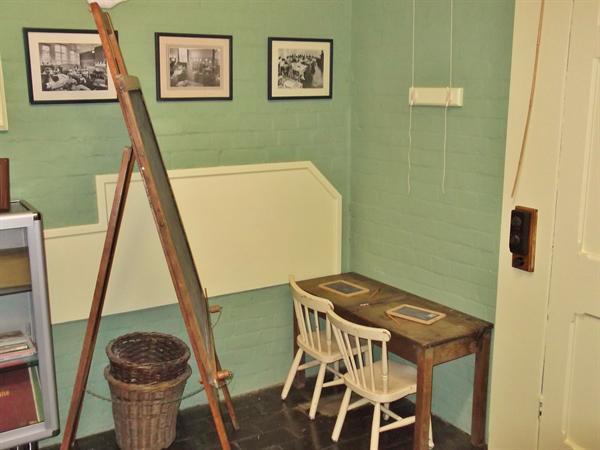 Original stone steps going down to the cellar. 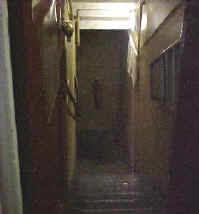 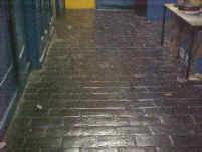 The Weigh House, within our grounds. 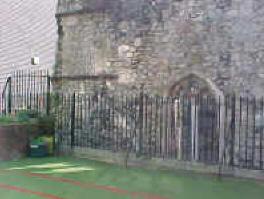